Know the Dangers of Eyelash Extensions 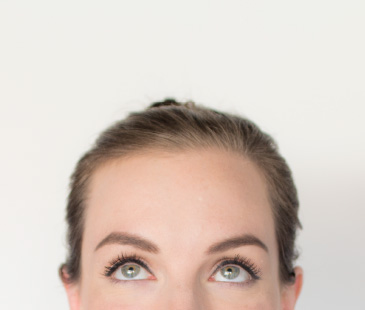 At Skin Wellness Dermatology of Alabama, we see many patients who are interested in lash extensions to make their eyelashes look longer, lusher and darker. But we also see loads of patients who have problems—both aesthetic and medical—with their lash extensions.

First of all, if you’ve seen many people with lash extensions, you’ve likely seen some botched jobs. There are a lot of bad lashes out there, such as the ones where you can see the glue glopped onto the lashes, or the ones that simply look obviously fake. The whole point is to make the long, dark lashes look like they’re actually natural, so these jobs have missed the mark.

In addition to lash extensions that just don’t look right, many actually cause health problems. The dye can be irritating to many patients’ skin. The glue can cause contact dermatitis, an inflammation of the skin that can result in rashes, sores and itching. In addition, because bacteria can accumulate on the glue or lash material, many of our patients have developed eye infections or inflammation of the eyelids—which eventually lead to dark spots on their skin.

The good news is that even though lash extensions are often problematic, there are actually products on the market that allow you to achieve the same effect (longer, lusher, darker) with your own eyelashes. For instance, with Latisse, users apply the product daily, using an applicator brush across the rim of their eyelashes. It takes about two minutes per day, and within a few weeks, their lashes will have grown thicker, darker and longer—and they aren’t fake.

How does it work? Latisse simply extends and enhances the anagen phase of hair growth, which is the active growth phase when the root of hair follicles is dividing rapidly. Everyone’s lashes have a genetically determined anagen phase, but products like Latisse can extend that growth phase and lead to thicker, longer lashes.

Latisse isn’t cheap, but a $160 bottle will last about four months—so at approximately $40 per month, it’s about the same price as lash extensions. Maybe you can find lash extensions for cheaper, but let’s face it: The cheap ones aren’t fooling anyone.

So if you’re after long, lush eyelashes, rather than taking a risk on lash extensions that could lead to infection—or simply make you look silly—consider other affordable options.